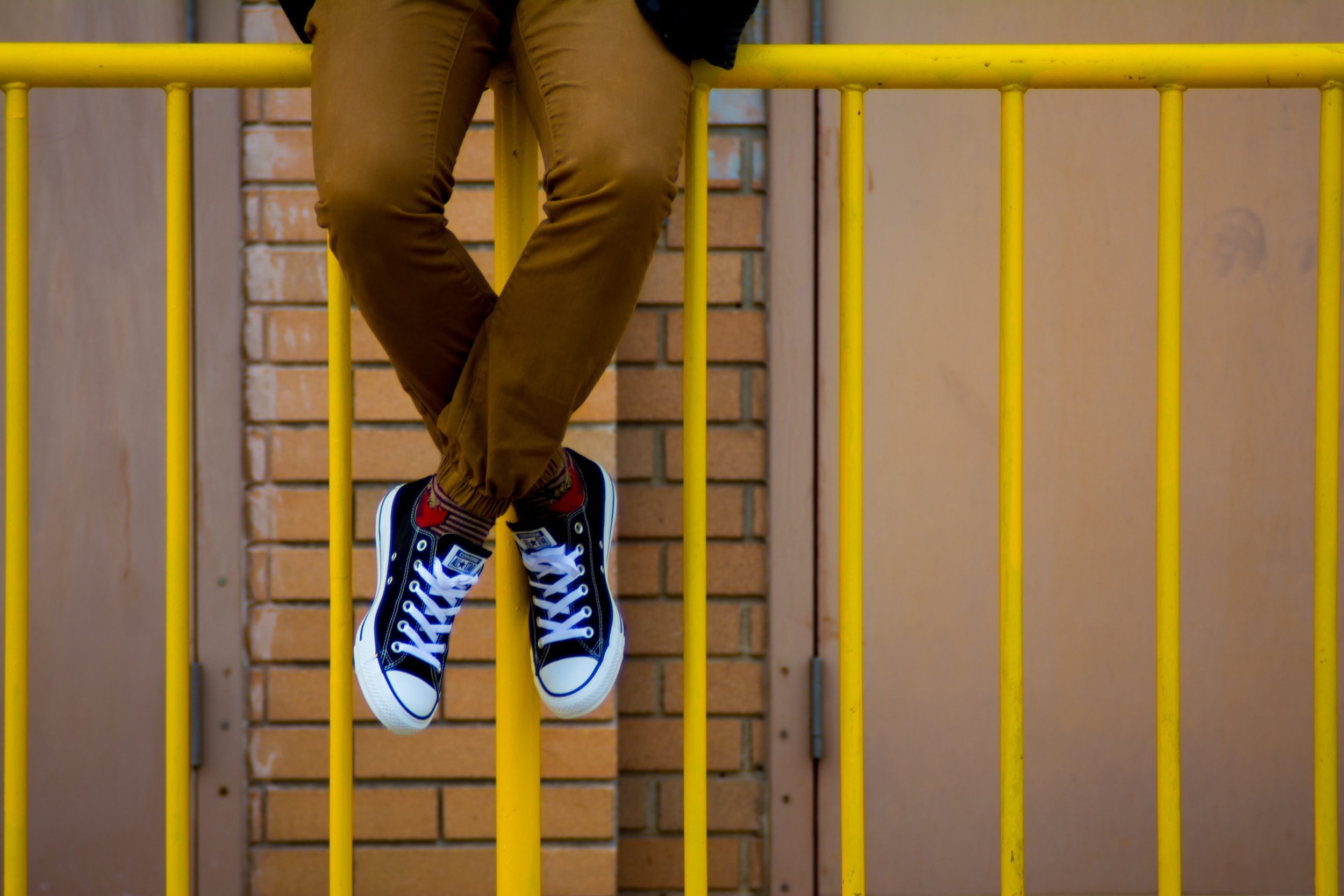 For companies with operations abroad or looking to expand globally, there are many considerations they, as employers, need to factor in when deciding where to establish offices and how to attract and retain talent to run their international businesses. A key consideration is the well-being of individuals and families that companies place in these locations and how to support and compensate them fairly. Global research specialists AirInc. and Mercer provide corporate business with authoritative and valuable data on quality and cost of living, assessing, ranking and comparing hundreds of cities across the world. Other surveys have assessed countries and cities from an individual expat perspective rather than a corporate perspective.

Corallie Pringle, Intouch Relocations Africa CEO, takes a look at the 2019 findings of these various reports and adds her own perspective to the cities in Intouch Relocations' region of expertise (The Middle East and Africa) where we have been supporting expatriates and corporations for more than twenty years.

“As emerging markets the locations we cover typically do not fare as well as their Western European and North American counterparts in the global rankings. But, if well supported, expat families can, and do, thrive in these locations. In our experience, many enjoy a fabulous quality of life and return home reluctantly but much enriched at the end of their assignments.” Says Corallie

evaluates local living conditions in 450 cities worldwide according to factors that are important to expats such as personal safety, healthcare, transport, availability of customer goods, housing, schooling, and recreation opportunities. Their 2019 ranking of 231 cities names the top ten cities in the world as:

All but two of their top ten cities (based on quality of living) were in Western Europe with Switzerland and Germany hosting six of the top ten between them! Mercer also provides a separate ranking on personal safety. Again, Western Europe dominates the ranking, with Luxembourg named as the safest city in the world.

Best Cities in the Middle East

Dubai (74) continues to rank highest for quality of living in the Middle East, closely followed by Abu Dhabi (78); whereas Sana’a (229) and Baghdad (231) rank lowest in the region. The opening of new recreational facilities as part of Saudi Arabia’s 2030 Vision saw Riyadh (164) climb one place this year, and a decline in crime rates coupled with a lack of terrorist incidents over the last year saw Istanbul (130) rise four places. The Middle East’s safest cities are Dubai and Abu Dhabi (73). Damascus (231) is the least safe city, both in the Middle East and the world.

According to Mercer’s 2019 ranking, Port Louis (83) in Mauritius was the city with the best quality of living in Africa, and also its safest (59). It was closely followed for overall quality of living by three South African cities, namely Durban (88), Cape Town (95) and Johannesburg (96), though these cities still rank low for personal safety. Issues around water scarcity contributed to Cape Town falling one place in 2019. Other African cities did not fare as well, including some of our higher volume locations: Maputo (Mozambique) came in at 183; Nairobi, Kenya rather surprisingly at 186 after Dakar, Senegal (163), Accra, Ghana (165) with Luanda, Angola (199); Abidjan, Ivory Coast (208), Addis Ababa, Ethiopia (209), Lagos (212) and Abuja (213), Nigeria trailing other African cities.

measures a combination of lifestyle and financial measures from salary levels, tax rates, living costs, and living conditions. The results were less Eurocentric with a number of North American cities also featuring in the top ten. At number one and two were the Swiss cities of Zurich and Geneva, followed by Luxembourg, Calgary (Canada),Munich (Germany); Melbourne (Australia); Toronto (Canada); with US cities of Seattle, New York and Houston making up the final 10.

Dubai ranked 30 in the overall attractiveness survey with Adu Dhabi (UAE) and Doha (Qatar) at 38 and 41 respectively. South African cities of Cape Town ranked 69 with Johannesburg at 75. Nairobi (Kenya) at 118 and Maputo (Mozambique) ranking poorly at 146 out of 150 cities. Cape Town and Johannesburg did a little better in the Lifestyle category (59 and 65) but Nairobi and Lagos performed poorly at 135 and 144 respectively.

looked at foreign countries favoured by expats who stay for a long time and sometimes made these locations their forever homes. Factors considered included: living standards, opportunities and social aspects. Their top 10 best places to live as an expat were: China; Thailand; Switzerland; Australia; Singapore; South Korea; New Zealand; Canada; Qatar;Hong Kong; Japan; Spain; Dubai; Germany and The Netherlands. For more information on why these countries are the most popular choices for global nomads go to:

Intouch Relocations would love to support your move to your next city! If it happens to be in The Middle East or Africa, get in touch so that we can share our experience and guide your journey.

For more information on the locations we cover please contact info@intouchrelocations.com

Tips for moving over the holidays

Things to do in South Africa this Holiday