Finance Minister Tito Mboweni’s medium term October budget policy statement was met with mixed reviews. It has been seen as a balancing act and attempt to appease opposing interests in South Africa. Negative take-outs include a higher than expected budget deficit and debt ratios, an upward revision in expenditure ceiling, increased tax burden for individuals. Positives include a strong stance on the turnaround of State-owned enterprises, no Eskom debt take-on, reducing the public sector wage bill and continued emphasis on the private sector’s important role and Strategic Equity Partnerships.

For a few hours however, there was optimism with a nation united in hope, its hearts swelling with pride, as the Springboks (South Africa’s national rugby team) brought home the Web Ellis World Cup trophy in a convincing victory over England in Japan on Saturday 2nd November 2019. Not since the dark days of apartheid, has a nation needed a sign of hope and unity more than South Africa does now. And the Springboks, led by captain Siya Kolisi, the team’s first black captain, did not disappoint. In his moving acceptance speech which went viral on social media following the match, accompanied by the #BetterTogether, Kolisi dedicated the win to all South Africans, saying that “We're not playing for ourselves any more. We're playing for our people back home”. Siya spoke of the team coming from different backgrounds and races, yet uniting to achieve their goal, making the analogy to inspire South Africans to unite behind a single purpose and overcome differences, saying: "We love you, South Africa, and we can achieve anything if we work together as one." Coach Rassie Erasmus was also lauded for his inspirational leadership and unifying message to his team and the nation.

A proud president Cyril Ramaphosa stood alongside the captain, hoisting the trophy. Perhaps he too was inspired by the Siya Kolisi’s words and will take the momentum of this victory and spirit of unity in South Africa to drive his agenda for change. 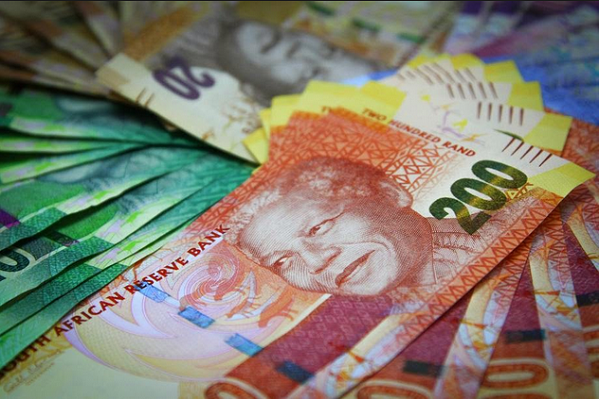 Their analysis of socio-economic and political trends identified the many and significant challenges the country faces but also identified areas of opportunities for investors, notably: 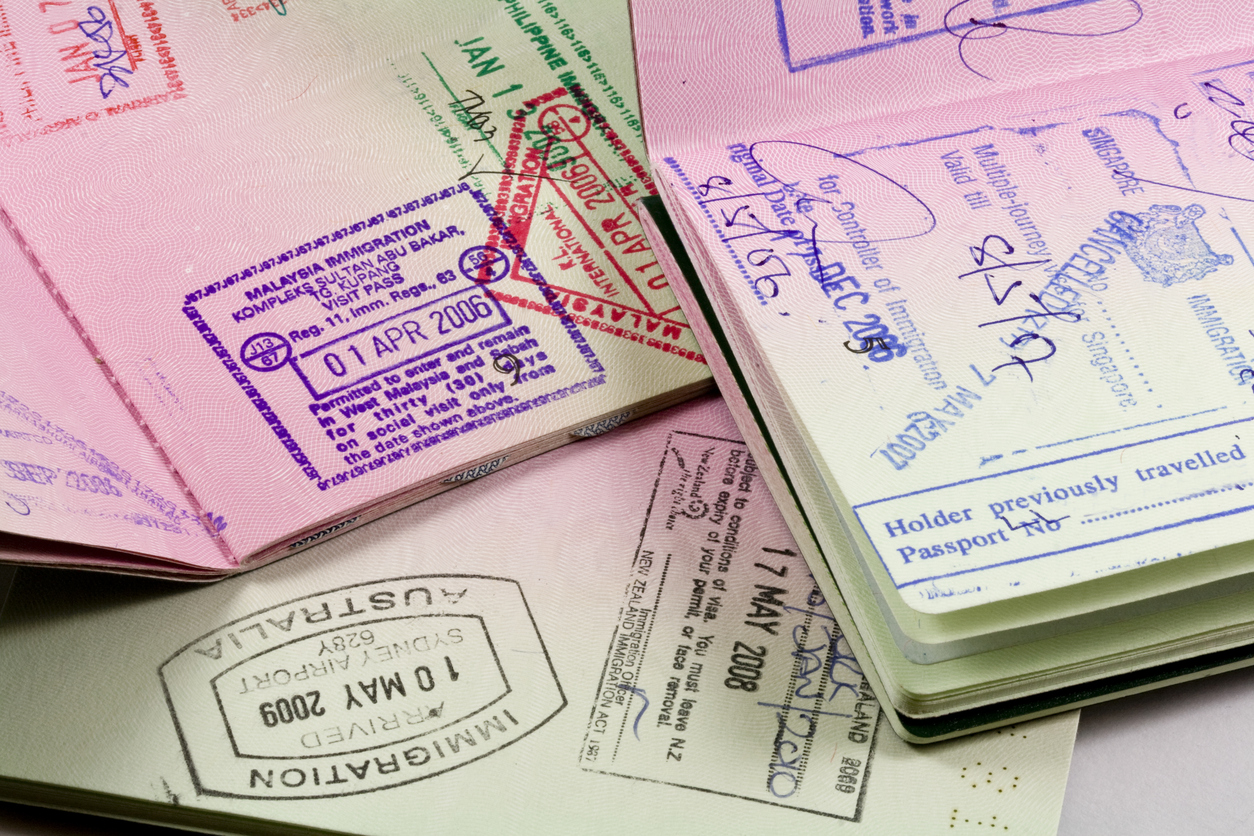 The Minister of Home Affairs has announced a number of initiatives including:

Please contact us at info@intouchrelocations.com if you would like to receive copies of our well researched Intouch Insights providing data for mobility managers on the many locations in Africa we cover or for any mobility, immigration, research, cost of living requirements in the Middle East and Africa.